Determining the value of a business

There are three common methods of valuating a business: discounted cash flow, valuation multiples and an asset-based valuation. Read our tips for a successful valuation of a business.

There are three common methods of valuating a business:

Below you can find more detailed instructions on how to utilise each method.
Discounted cash flow

An asset-based valuation focuses on the fair market value of a company’s total assets. It often serves as a minimum level for a company’s real value, as most companies are more valuable as a going concern than if their assets were liquidated. However, there may be some exceptions in sectors with low margins and high competition. This means that asset-based valuation is best suited for companies operating in established and capital intensive sectors and whose assets can be easily valued.

The most common approach is to estimate how much a similar company in the same industry would generally sell for in relation to its profitability. These benchmarks may be based on data on realised transactions for unlisted companies and the market capitalisations of listed companies.

This method uses various valuation multiples, such as the P/E ratio or EV/EBITDA. These key figures are calculated from the company’s financial statements. The method focuses on profitability, which in most cases is measured by EBITDA. EBITDA means earnings before interest, taxes, depreciation, and amortisation, which is usually a pretty good indication of the company’s cash flows. EBITDA is often compared to enterprise value (EV), which measures the fair value of the company’s shares (market capitalisation in the case of listed companies) added with total debt and deducted by cash and cash equivalents. EV is usually calculated as EBITDA multiples (how many years of future profits the company is worth). This means the fair value of the company’s shares equals its enterprise value deducted by total debt and added with cash and cash equivalents. Thus, the key factors in this valuation method are EBITDA and the EBITDA multiple, which are influenced by the predictability and stability of cash flows, growth prospects and the potential to improve profitability.

Actual transaction price is a result of the negotiations

The various valuation models are theoretical, as they are based on financial statements data. The real value and the potential transaction price of a company are also impacted by many other factors. SMEs don’t have a liquid market, which is why their transaction price in a business acquisition is influenced by a combination of factors. The final price is agreed on during the negotiations and depends on the circumstances and motivations of both the buyer and the seller at the time. Factors that bring the price down are often related to the seller’s circumstances and poor profit trends, which increase the buyer’s bargaining power, or the fact that the seller is ill-prepared for the acquisition process. Conversely, factors that raise the price include the target company’s attractive strategic position and strong foothold in its market, a large number of prospective buyers and a well-prepared acquisition process.

Business valuation as a tool in value creation

Valuation methods provide a solid framework for business development even if you’re not planning to sell your business. They may help you prioritise certain actions and think about goals that might be less obvious than enabling growth and cutting costs, for example. 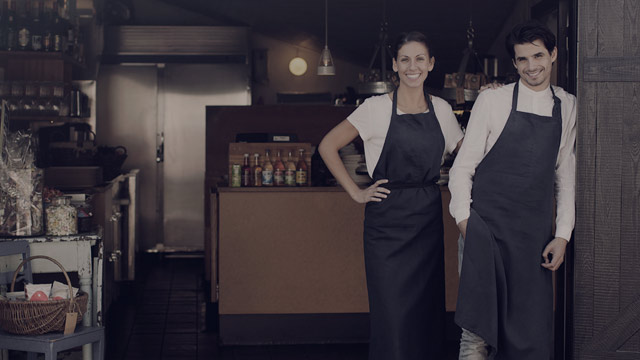 Wide range of solutions for financing your needs

Calculate the ideal amount of loan 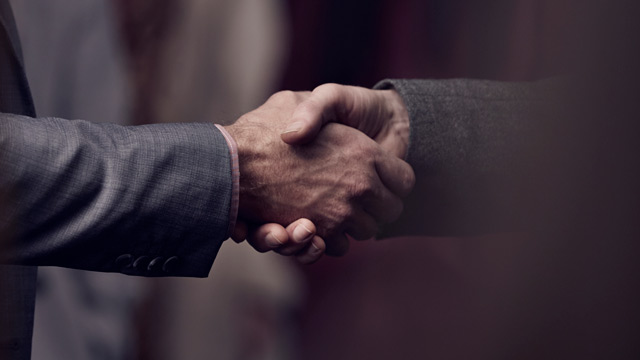 Rethink how a bank can help grow your business