The bank must always be able to verify the customer's identity from an undamaged identity document accepted by the bank.

Nordea accepts the following documents for verifying a customer's identity:

One of the following documents issued by a Finnish authority:

Travelling document issued by a foreign authority and accepted by Finland:

The following European countries do not have an official ID card, so only their passports are accepted as an ID document: UK, Ireland, Norway and Denmark. 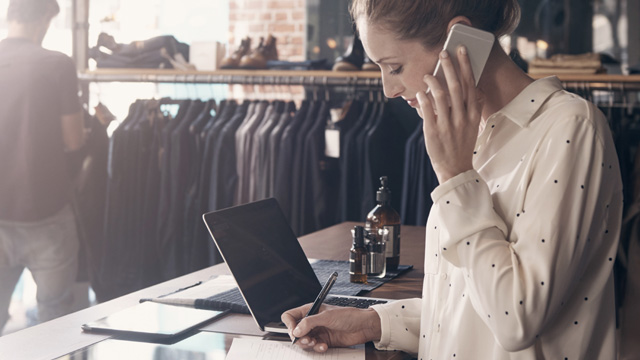 Why does the bank ask?