Home loan - Apply for the most agile home loan on the market!

An agile home loan is always designed to fit your needs. As our home loan customer, you also get FlexiPayment free of charge, a long loan period and free daily banking services. Read more about our agile home loan and apply online.

Taking out a home loan from Nordea is worth it

Apply for a home loan online

Pay what you can if you end up with extra expenses in a certain month.

Protect yourself against a rise in interest rates and unexpected changes to your loan in advance.

It takes more than good luck to protect your new home. An insurance policy is a good start.

Your current rent could be used to pay for your own home. Example of a home loan and the annual percentage rate of charge (APR)

Read more about the annual percentage rate of charge (APR)

The standard security value is 75% of the market value of the home. You may need further security for the rest of your loan.

Read more about security for a home loan.

Prices related to security for loans

Terms and conditions of the loan (pdf, 57 KB)Opens new window

Consumers are not granted loans in any other currency than euro.

If the foreign currency of the borrower's country of residence, income or assets falls by 20 per cent in relation to the euro, the borrower receives a warning that the borrower's loan amount will increase in borrower's national currency.

Fill in your housing loan application and send us your salary certificate from the past three months via Nordea Omaposti.

After you have submitted your housing loan application, you can send us your salary certificates/other documents by logging in to Nordean Omaposti with your bank’s online banking codes. In OmaPosti, choose ‘Loans’ as the recipient of the message and write ‘Housing loan application/salary certificate’ in the subject field. Add documents from your computer as attachments to the message.

Apply for a home loan online 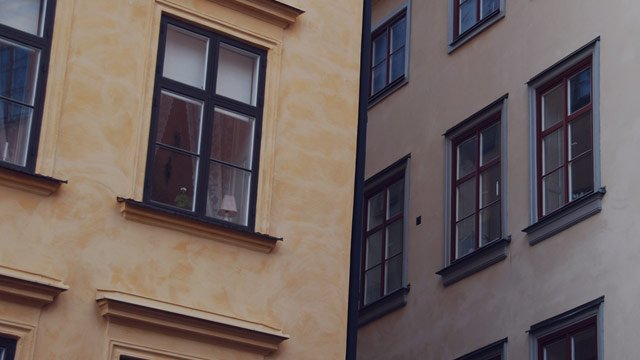 At the beginning of 2019, an electronic register of housing company shares was introduced in Finland 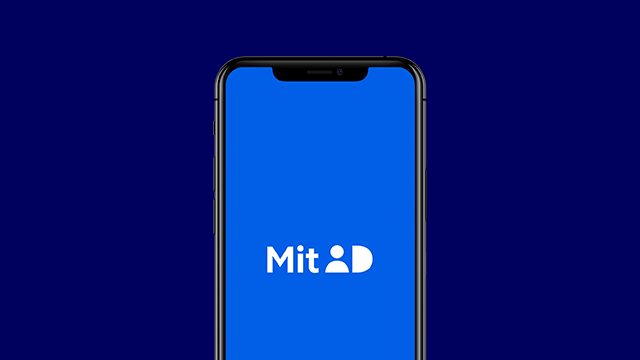 Information about the cap on housing loans