No contract = no business

Your most important lesson

We had a talk with lawyer Frederik Asboe from the law firm Advokat & Co. about the legal challenges many Danish first-time entrepreneurs are often faced with - challenges that could easily be avoided. Read and learn so that you are well prepared when you set out to realize your business dream.

Naturally, there are big differences in the legal challenges you meet when starting up a company, depending on the sort of business you are in. If you are in the brick and mortar business you have to be sure that your construction contracts are in order, and that you yourself are actually able to meet the demands and standards set up in the writing.

If your business relies on suppliers, you must make sure that your deals with them have no loopholes that can cause trouble for your business. The same goes for when you open a store or a café and have to sign a leasing contract with a landlord. It’s very important that you are aware that leasing a shop is very different from leasing an apartment.

“We often see 50-50 partnership deals end in a legal mess, because no one took the time to define the rules of the ownership.”

Fill in the application online

Utilize our templates for your planning

First things first in any business

To Frederik’s experience the most common first legal challenge that new companies face is actually the ownership itself. In fact, a common mistake entrepreneurs make is not settling an agreement on the ownership - such as creating a shareholders' agreement or ownership agreement - before or at least in the early stage of starting a company.

Frederik explains: - “We often see 50-50 partnerships ending up in a legal mess, because no one took the time to define the rules of the ownership. What will e.g. happen if one partner decides to sell his/her part of the company to a third party or is forced to e.g. due to a divorce?

Another typical problem relating to companies built on a partnership deal, that Frederik wants you to be aware of, is the situation when three or more partners start a business and suddenly the majority make an agreement that cuts the minority partners out of the business. According to Frederik this happens quite often, when and if the partners haven’t entered an ownership agreement, which prevents such a situation. And once you find yourself in such a situation,  even your lawyer will have challenges helping you solve it.

So, before anything else, define how your business partnership is constructed, and make sure to agree on the rules of the ownership, so you avoid situations that could end up ruining the company.

“…agreeing on the rules of your joint ownership of the company is absolutely crucial for securing your business.”

The challenges with standard contracts

You will be able to find just about all sorts of standard contracts online. All you have to do is type in “contracts” in the search field and you’re good to go. But, according to Frederik this is not always a good solution to use contracts found on the internet. For one thing, you can't be sure that the standard contracts found online are created by the people who actually know how to prepare such contracts. And even if you find a well prepared contract it may not fit your specific needs. So, what should you do?

“The value of a contract is not the standard contract itself, but the advise and guidance you receive when a proper adviser guides you and fits the contract to your specific needs. Of course, as a startup, you cannot spend all your capital on legal matters, but you should definitely prioritize the most critical contracts for your specific business. If you are more than one owner, agreeing on the rules of your joint ownership of the company is absolutely crucial for securing your business.”

Is your brand or idea so unique and original that you believe it’s necessary to protect it from others copying it? Then be aware: There are different ways of protecting the value of your business depending on your type of product or service. E.g. it may be relevant for you to protect products either by a patent for its functionality or by a design protection for its design. Or maybe you need to protect your company's logo or name by a trademark if it fulfills the requirements.

To sum up: When starting your own business, the message from Frederik Asboe is clear: Make sure to align expectations among the partners - ideally by preparing a proper ownership agreement. Further, make sure that the most important values of the company are secured properly - and then get back to focusing on your core business. A business lawyer will be able to advise you on, which legal issues you should prioritize for your specific business based on your budget.

Start here and take the services into use 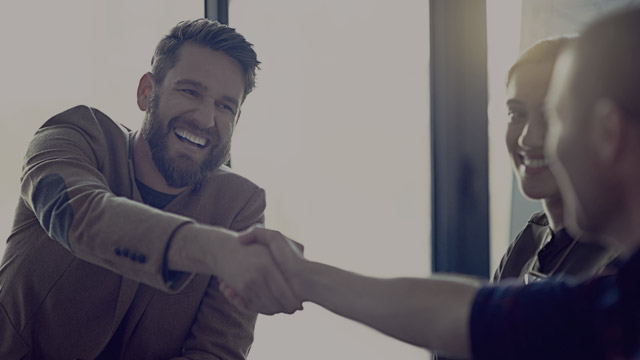 How to create business contracts?

It’s in your own interest 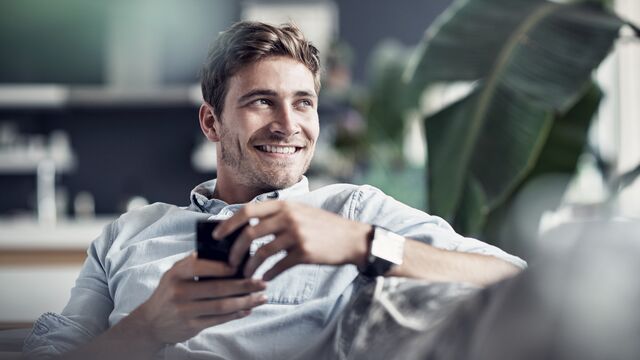