When is an entrepreneur paid a salary?

Getting paid for realizing a dream

We had a talk with the founders of Leadfeeder, Frankly Juice and Znipe.tv about the one challenge most entrepreneurs are faced with: When am I going to be able to pay myself a salary? Now, there are big differences from entrepreneur to entrepreneur, from company to company.

When opening a store and working in retail or going into the brick and mortar business the sense of making money will be more evident and apparent. In contrast, opening a tech start-up like Znipe.tv or Leadfeeder is a whole different ballgame. In these businesses you need to be far more patient about making money and being able to pay yourself a salary.

We asked the four entrepreneurs the following question, and their answers differ significantly:

After starting up your company, how much time passed, before you were financially able to make a salary payment for yourself?

“I founded Leadfeeder in 2012 and during the first 4 years I lived from the money I made from my previous company. In 2016 Leadfeeder got seed round funding and I was then able to make the first paychecks for myself.”

“While we were starting up Frankly Juice, I was still running my company Frokostfirmaet, so, my salary was paid for by this company. I got my first paycheck from Frankly Juice one year after establishing the company.”

“At Znipe.tv me and my founding partner both started out with our own money. About six months into this project we got our first investor on board, and shortly thereafter we received our first paycheck.”

How does your salary match the salary you received when being an employee?

We then asked the four of them this question:

"I believe my salary level is equal to most start-up founders in Helsinki. If I was to work for another company as an employee doing the same, I would probably get paid twice as much."

“I have never been an employee. But, compared to what I got paid from my previous company Frokostfirmaet, I think my salary from Frankly Juice is OK.”

“If you count all the hours and time, in general, you spend running your new company, it’s fair to say that the salary you get as a founder is significantly lower than what the market has to offer.”

What is your best advice to entrepreneurs in terms of paying oneself a salary?

The last question for these hardworking entrepreneurs was aimed at providing some useful advice for you. We hope their answers will inspire you:

“As the start-up founder you should always maximize the value of your company and only take a reasonable amount of salary, just the minimum amount which is needed for living. You will get multiple times the saved money once someone acquires your company.”

“When starting a new company you should focus on revenue, rather than your own salary. That said, it’s a good thing to get a fair salary. Actually, it’s quite impossible to be successful in business, if you haven’t got money for the basic needs.”

“Don't forget to pay yourself salary. You are stepping away from the security of a steady salary when you launch a new company. You can hope and wait for the big bonus, but until you get a golden handshake, how are you going to make it in your daily life?” 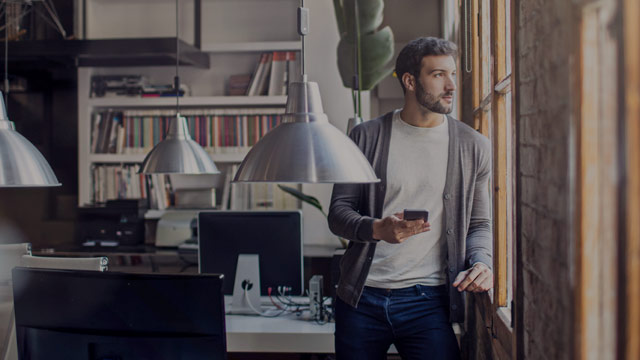 You need to be realistic when 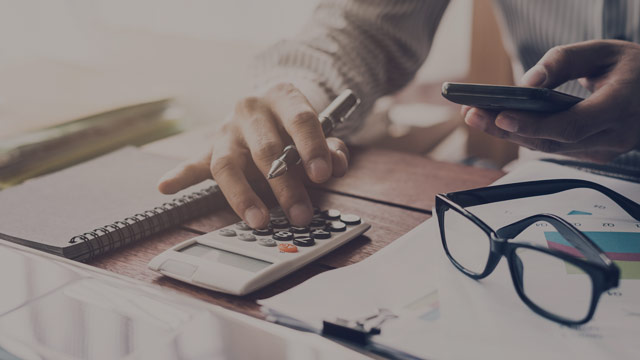